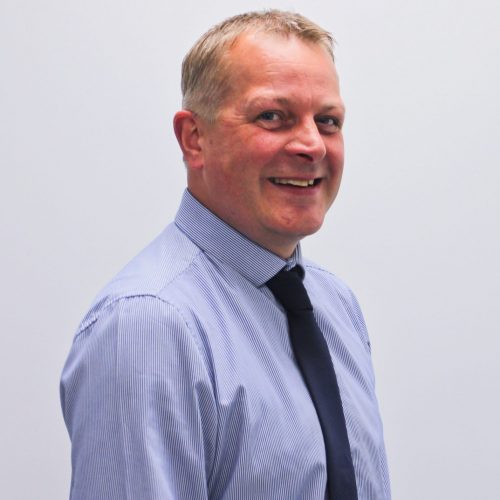 Ian joined IAE in January 1989 at the Macclesfield Road site in Leek, Staffordshire at the age of 16. Ian worked in several areas of the production infrastructure for the first 5 years at IAE gaining knowledge and experience during this time. Ian became the foreman of the crush department in 1993.

The progression continued and in 1995 Ian took on the role of works manager at the Macclesfield Road site at the age of 23. While in this role, tube laser and robotic welding solutions were implemented. Large projects were managed by Ian and these included cattle markets, FIA debris fencing contracts, equestrian racecourse stabling and animal transportation solutions.

The IAE apprenticeship scheme was developed by Ian in 2015 and continues to be expanded on to nurture the next generation of staff and help them gain knowledge, and the skills required to maintain IAE’s core values.

In May 2020 Ian was appointed production director at IAE.