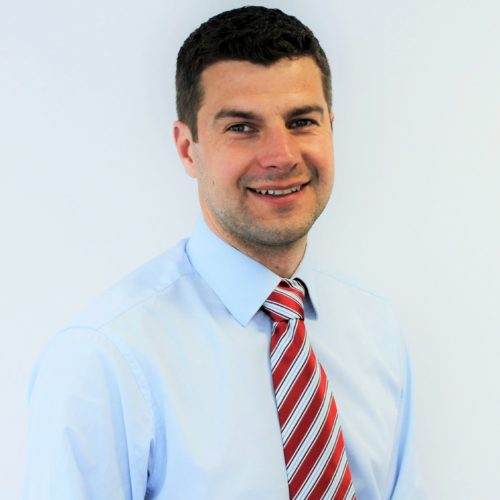 Frank joined the company in 1999 and as the grandson of Frank Klucznik Snr is the 3rd generation.  Frank started at IAE as a fork lift truck driver loading trailers for delivery, progressing on to pass his young drivers HGV course and delivering IAE’s equipment.

After 3 years loading and delivering IAE’s equipment Frank moved into the production division and was the first member to be trained on IAE’s first CNC tube laser cutter. Frank went on to run this machine and other advanced CNC machines in the production areas for the next few years. Frank then moved in the office based departments of the company including research and development, design department and sales.

When IAE opened its in-house Galvanising Plant in 2004, Frank was given a new challenge as Assistant Manager in the Galvanising Plant under Neil Hodgkinson (now director) with the role of recruiting staff, setting up production techniques and general day to day running of the plant.

Frank was appointed a Director in 2007 alongside four other fellow Directors.