On the 19th of April, 1971, David, aged 15, left school to join the company alongside his father, Frank Klucznik Snr. At this time, he was only the 6th employee to join IAE (after Frank Klucznik Snr, Paul Bialozyt, Charlie Nawrot, Jim Eeles and Dave Barks).

David’s initial years with the company were spent on the shop floor, undertaking every role offered, from welding to forklift truck driving. It was clear from his early days at IAE that David had a real passion for manufacturing, which has continued throughout his 50 years of service to the company. IAE are proud to still offer a product range that was primarily built by David in the early days of his career.

When Frank Snr. retired in 1988, David, who had 17 years’ experience by this point, stepped up to take over the reins and move the company to new heights. This was the beginning of IAE being transformed into the market-leading company it is today. He sought to expand the product range, increase the customer base and raise production capacity which led to IAE growing at a rapid pace.

Throughout the 1990’s, David continued to drive the business forward and the rapid expansion continued. Between 1990 and 1995, IAE purchased three further sites to keep up with production, one of which was a site at Cheadle, Staffordshire. Twelve months prior to the purchase of the Cheadle production site, David had noticed a gap in the market for high-quality steel fencing. He therefore decided to diversify and began to produce fencing under the well-established IAE brand. Demand for IAE fencing products was high and in 1994, production of all IAE fencing products was moved to the Cheadle site. The IAE Fencing Division, is still to this day a huge success and a market leader in its own right.

In 1999, David’s son Frank Jnr. joined the company, just as David was about to take the company to another level. A 26-acre brownfields site was purchased on Mossfield Road, Stoke-on-Trent with the aim of constructing a new production facility, to include an in-house galvanising operation, which would see all IAE operations moved to one site. David’s decision to construct a 25,000 square foot galvanising plant has been a pivotal moment in IAE’s history, as it has allowed IAE to control the quality of its products making them increasingly competitive for our customers. David’s daughter Katie joined the firm in 2004 and three years later David’s vision to move all IAE operations to one site became a reality when the first phase of the production facility was commissioned. Shortly after this time, David began to relocate various existing production facilities to Mossfield Road and by the end of 2009 everything had been relocated, offering the opportunity for different departments to now all be under one roof.

David’s vision since 1971 along with his late wife, strong management team and loyal staff have seen IAE grow into the UK’s market leader in Agricultural, Equestrian and Fencing Equipment. As chairman of the company, he still remains active in the day-to-day running’s of the firm alongside his daughter Katie and son Frank, helping IAE to remain a truly British family-owned and run company. 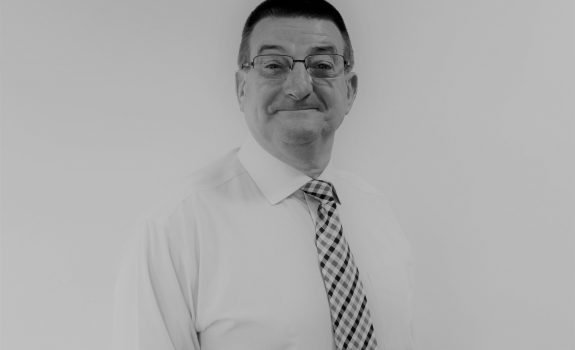